Although the measure was passed without opposition, some party representatives did express some misgivings. Across the opposition benches, there were problems with an attitude in the proposal described as “paternalistic” – by allowing a third party like a physician to determine the level of distress suffered by the patient. 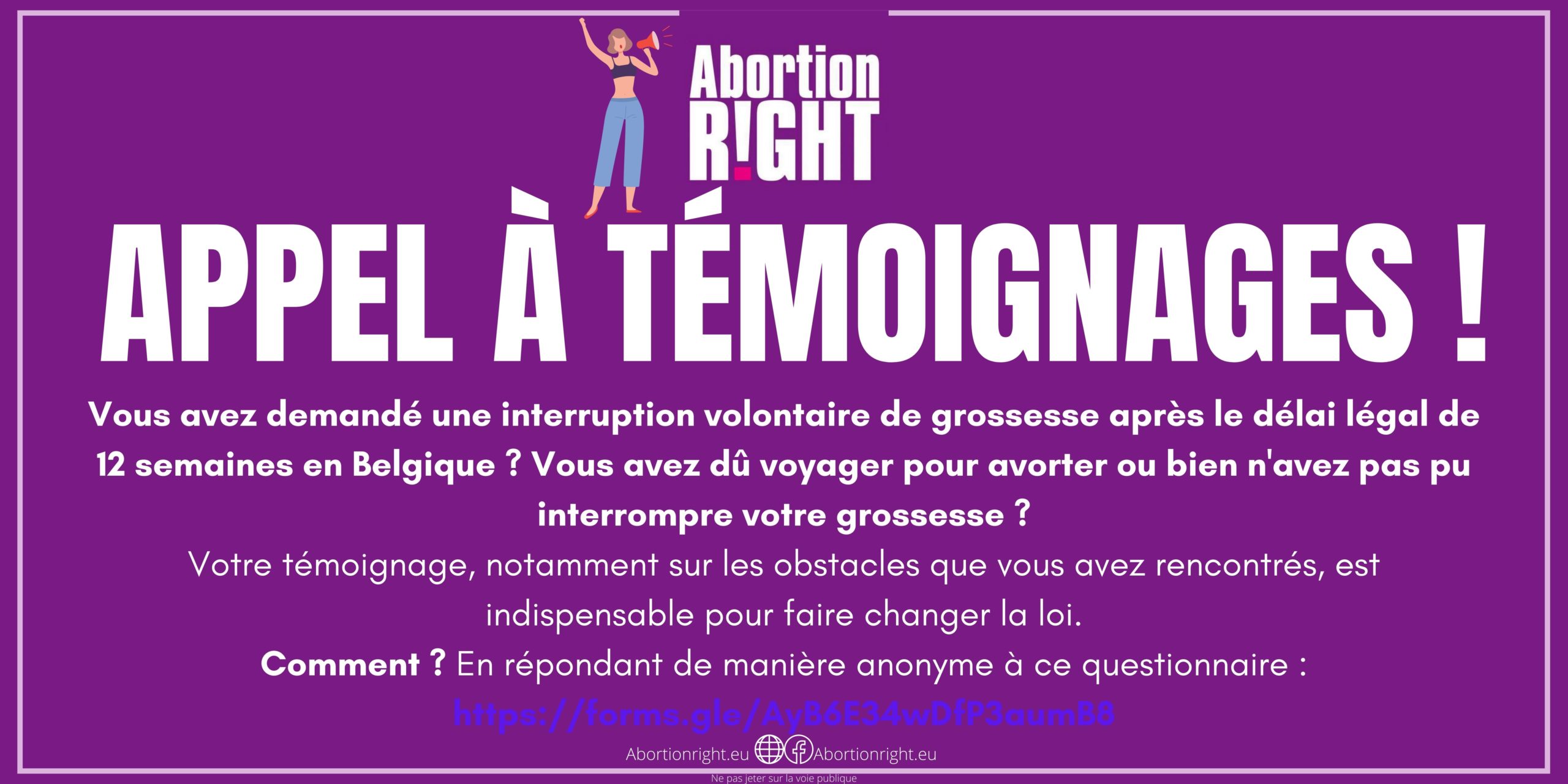 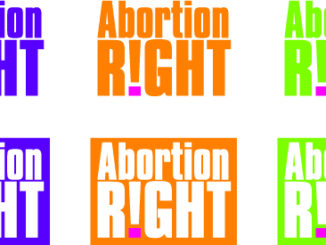 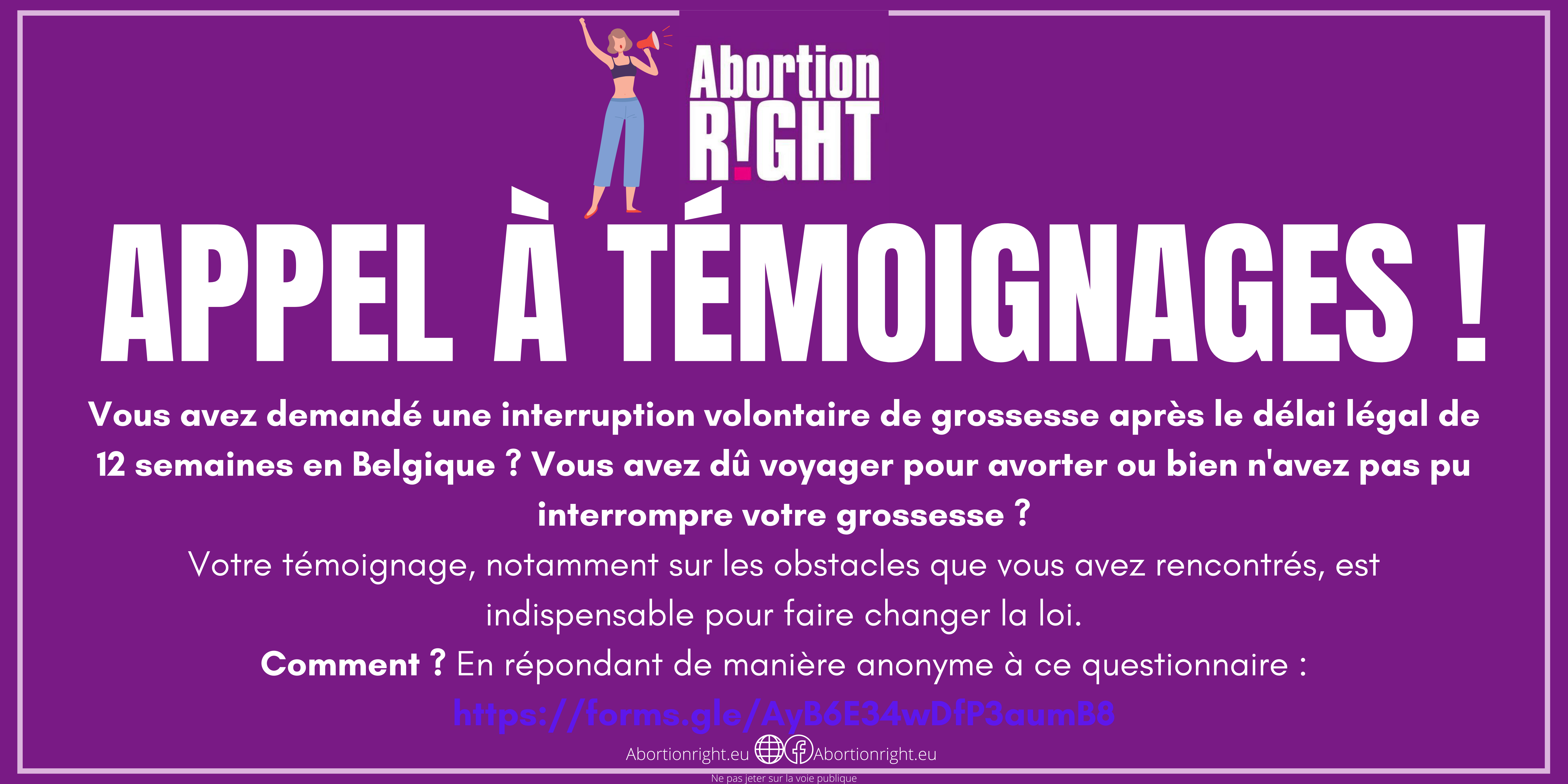